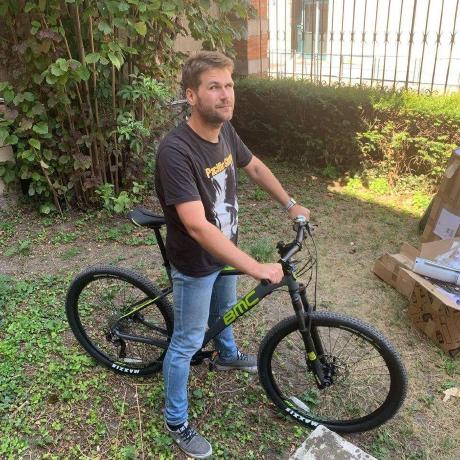 I'm very passionate about my work, and I constantly seek to improve my skills by meticulously researching all of the latest innovations, as shown on my blog and Github account. I've been interested in computers since I was 6 years old. As I believe that networks and development are inseparable, I work hard keep my different programming/ framework languages up to date, as well as different working techniques such as Docker, which has given me a versatile range of skills.

In this position I was involved in a variety of tasks, such as server maintenance and management, bug correction, improvement of source code, addition of new features, etc.
I used a number of different technologies, such as Zend Framework, Symfony, HTML 5 (Flash as fallback for video recording from the navigator), use of Docker for production...etc.

During my time as a freelancer, I was involved in a variety of different projects, from development (Symfony, Angular / ionic.... etc.) as well as network management (System protection against DoS attacks, configuration of an effective cache system using Varnish, etc.)

Computer Programming degree with an introduction to networks. During my free time I studied over the internet (OpenClassroom, Egghead, etc.))